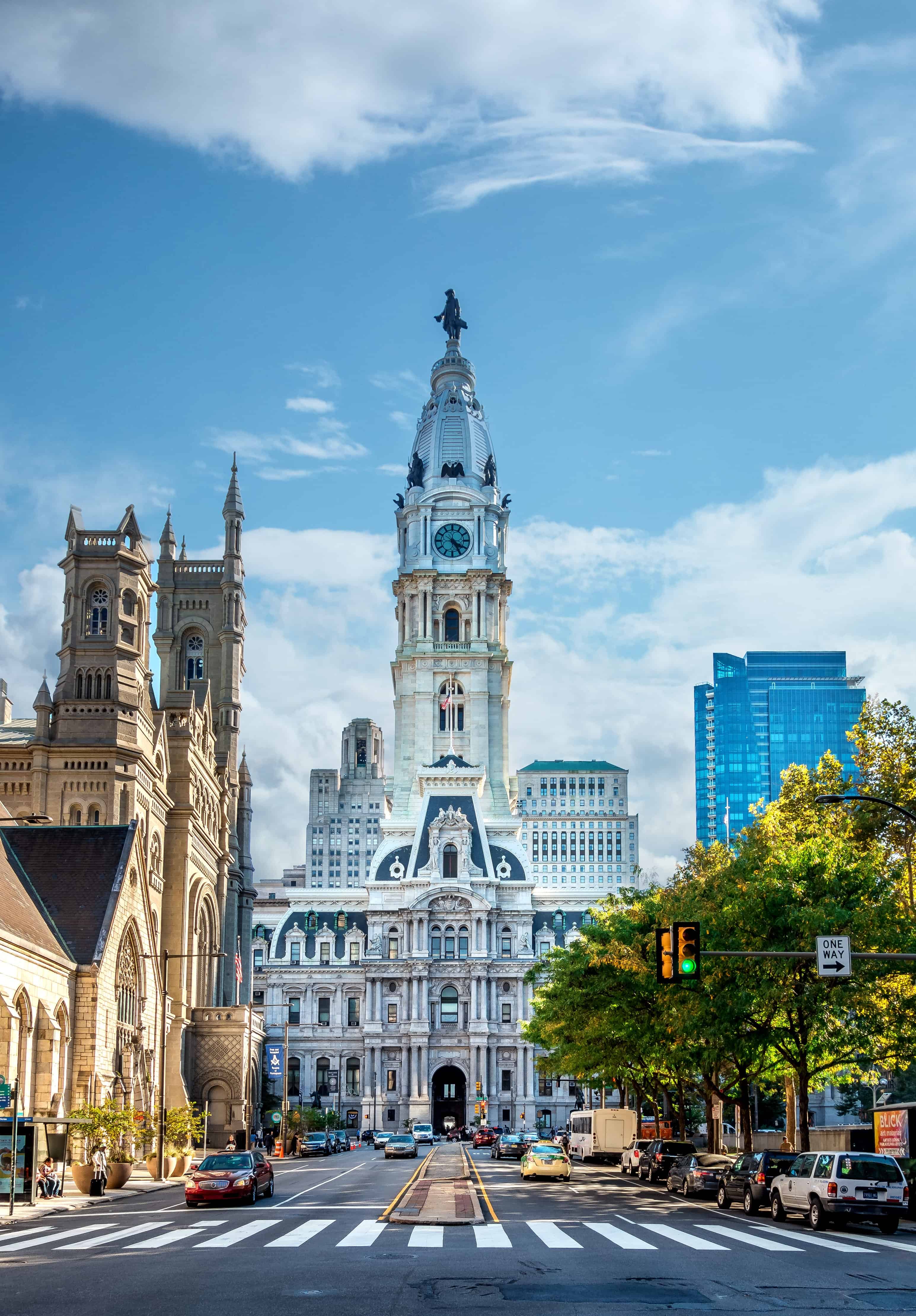 Student Ministry from the Beginning

Medical Campus Outreach came to be after a spiritual revival on the campus of the Medical College of Georgia. A leader from the group of Christians at that campus came to Philadelphia to visit Esperanza Health Center. He asked if he could bring some medical students to help vaccinate kids in North Philadelphia who weren’t getting all the vaccines available to them. The year was 1992, and this initiative became the very first Summer Medical Institute. A few years later, several families from the MCO group in Georgia moved to Philadelphia to start MCO Philadelphia, and at this time, asked Tenth Presbyterian Church for some oversight. Other MCO chapters popped up in other cities around the country. Eventually, SMI began a summer ministry opportunity in Texas as well. 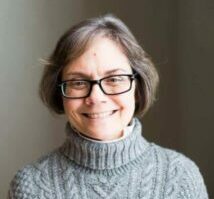 Laura Layer grew up in a Christian home in Sanford, Florida.  Her father was the county superintendent of schools and her mother was an algebra teacher.  She became a believer in college after experiencing true Christian community there through the ministries of Fellowship of Christian Athletes and InterVarsity Christian Fellowship.  She has degrees from Duke University, Vanderbilt University Medical School, and Westminster Theological Seminary (Masters of Missiology).  Laura completed her residency in pediatrics at the Children’s Hospital of Philadelphia.  She served as a staff pediatrician at Esperanza Health Center for 25 years and still sees patients there approximately one day a week.

Dr. Layer has been a regular attender and then member of Tenth Presbyterian Church beginning in 1989.  Because Laura was led to Christ under the auspices of two campus ministries, she sees their vital role in Kingdom work. Campus ministry, particularly healthcare ministry, is uniquely important here as Philadelphia has the most healthcare campuses of any major U.S. city. 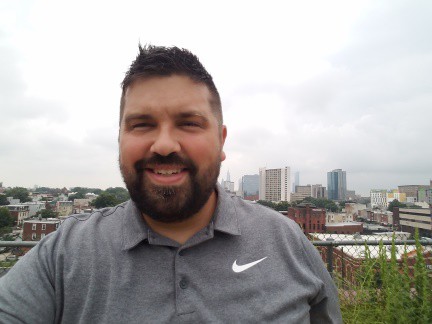 Woody grew up in Memphis, TN, and earned both a bachelor’s degree and a master’s degree from Bob Jones University in Greenville, SC. Woody is MCO’s part-time administrator and helps with planning and scheduling events as well as maintaining our website, Facebook page, and communications. He and his wife live in the Tacony neighborhood of Northeast Philadelphia with their six kids. When not working or spending time with the family, he enjoys refereeing local youth and adult amateur soccer or watching the beautiful game on TV. 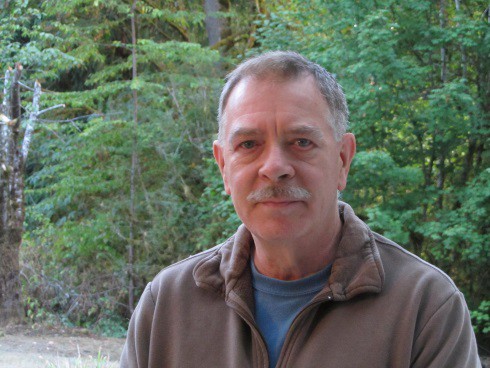 Joe is originally from Washington state and obtained a BA from Western Washington University. He has lived in the Philadelphia area for more than 25 years and is a retired insurance executive who subsequently worked at several Christian ministries, including Esperanza Health Center as Finance Director. He has done the accounting and finance functions at Medical Campus Outreach since 2010. Joe has been a member of Tenth Presbyterian Church in Center City since 1987. He likes to SCUBA dive, make wine and bicycle, and splits his time between Philadelphia and Seattle. 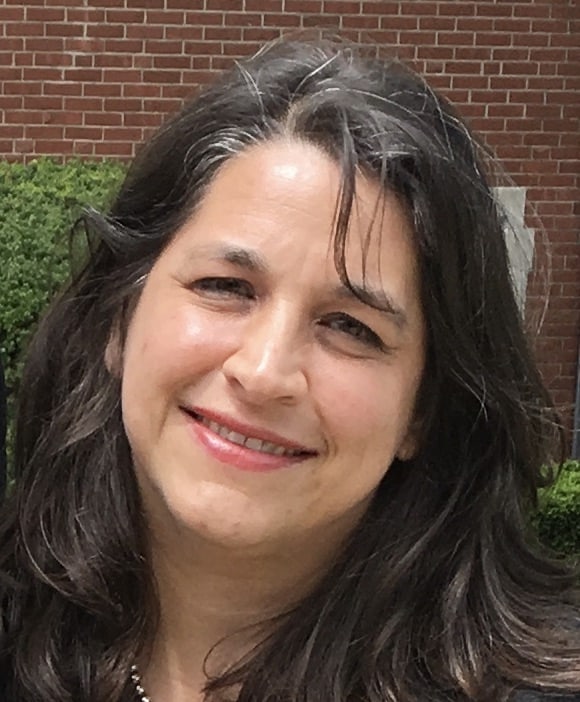 Holly is originally from San Diego, California, graduated from Wheaton College (IL) and received a master’s degree from New York University in print journalism. She serves as the Summer Medical Institute program director for Medical Campus Outreach and Esperanza Health Center, and has a passion for helping people develop their relationship with Christ and sharing the good news of the gospel. She is a member of Tenth Presbyterian Church and lives in the Philadelphia suburbs with her husband and five children. She likes to read and work on her vintage Volvo. 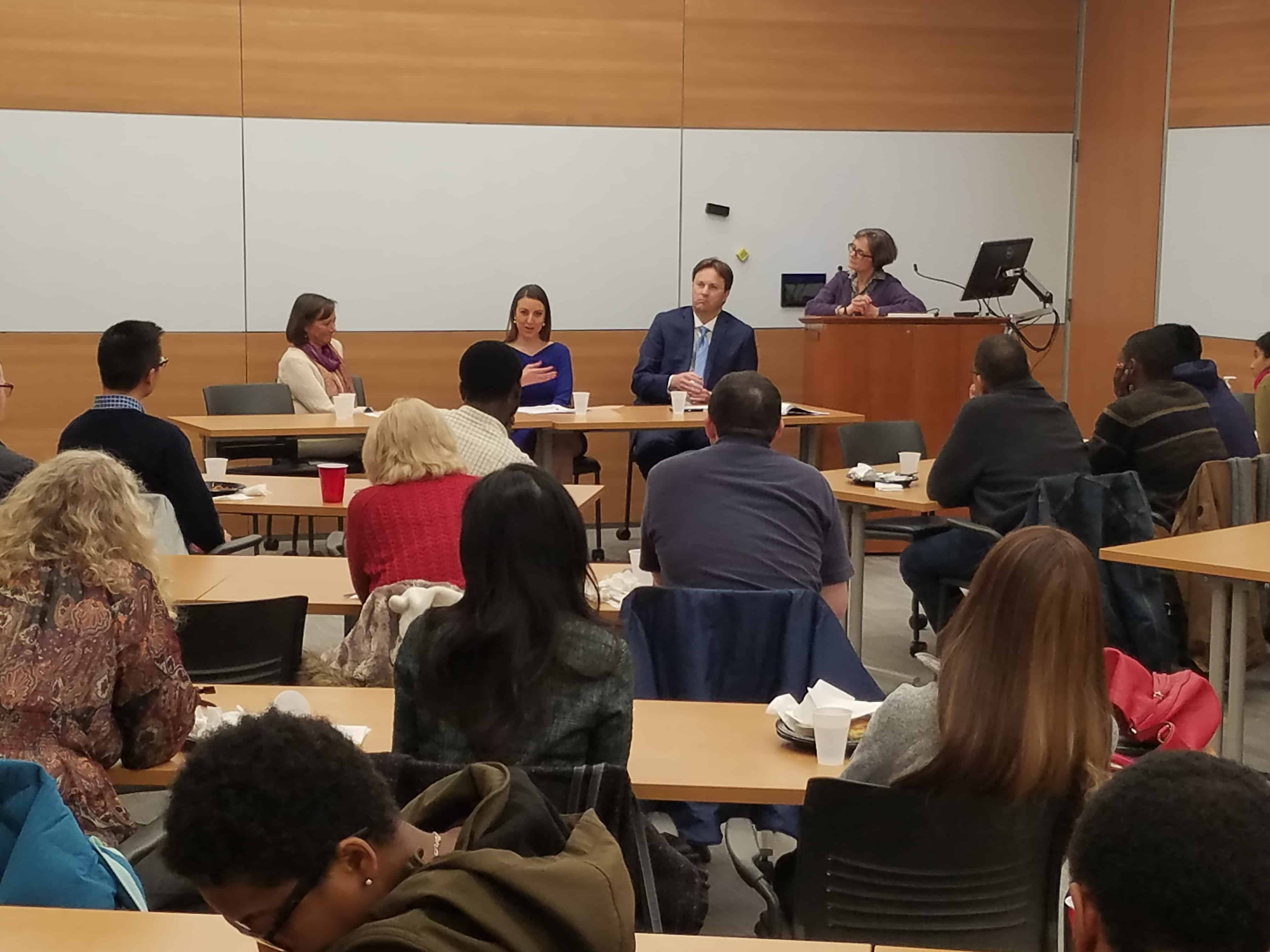 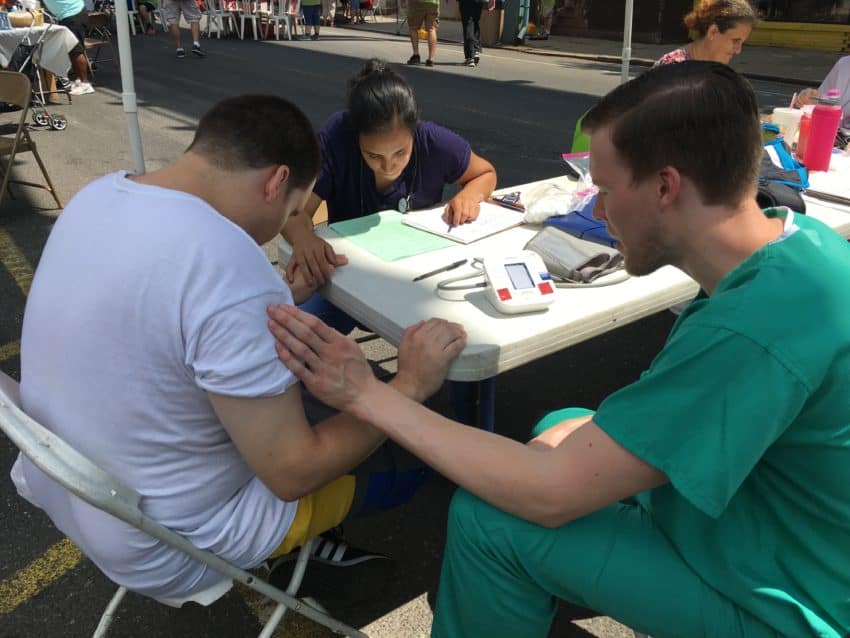 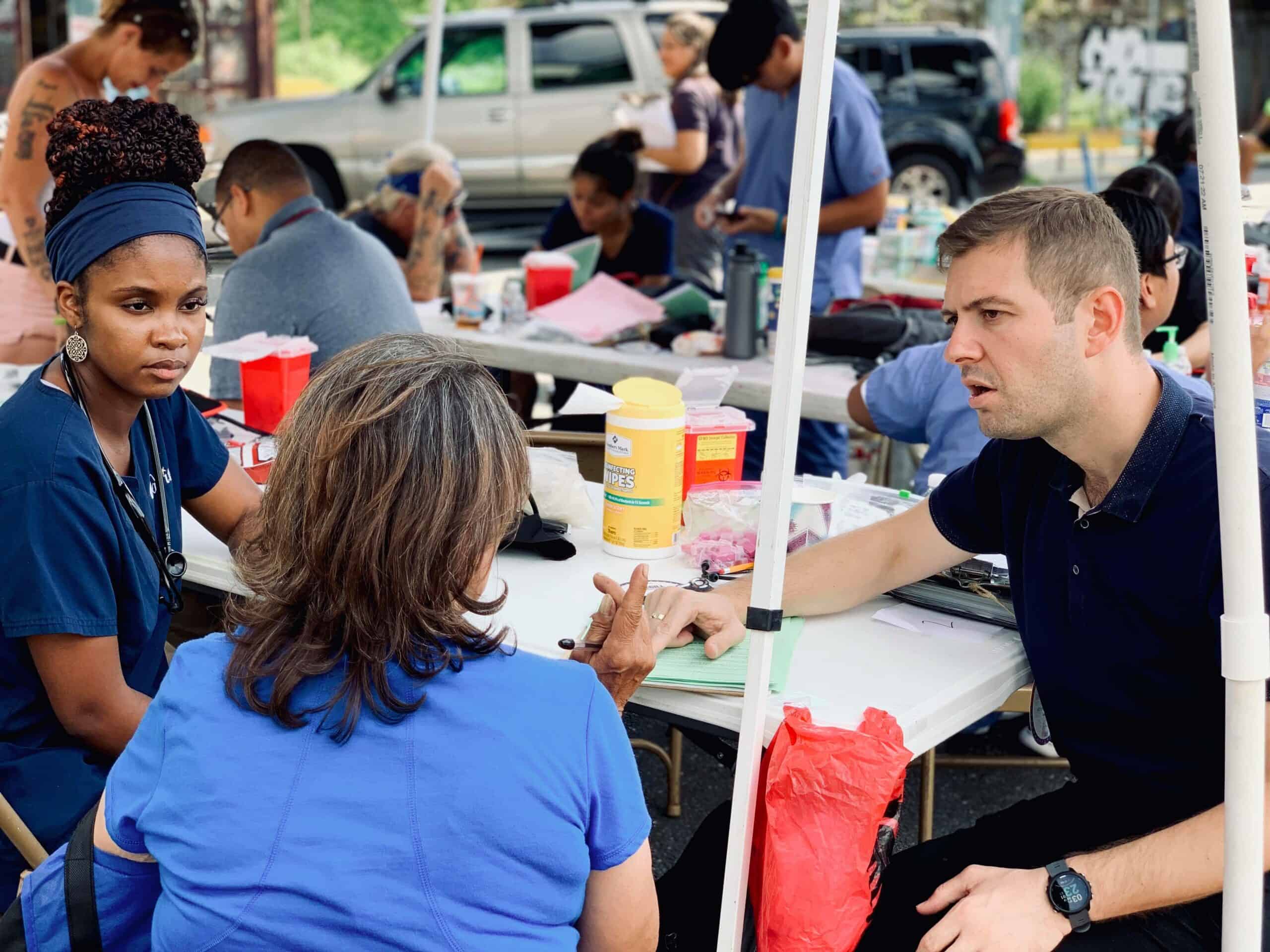